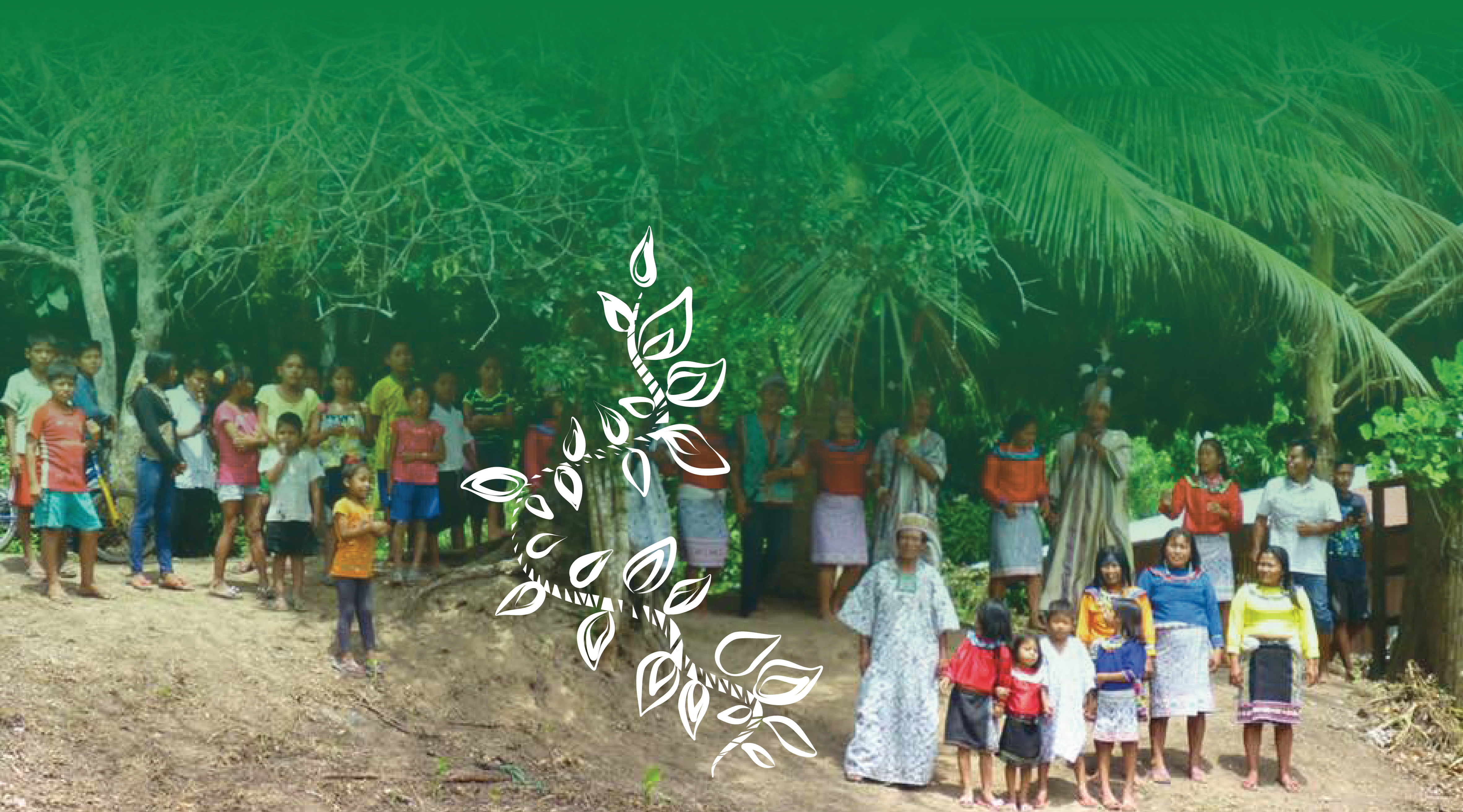 Maestro Diogenes is a well-respected maestro, not only in his village but also in the plant medicine community, having worked with people from all over the world for over 30 years. Maestro Diogenes came to plant medicines after a son of Diogenes and Anita became ill and was cured by a local maestro. Since then he has devoted his life to the ancient Shipibo healing tradition. He has a profound love of music and uses his musical abilities to heal and guide in ceremonies His eagerness and enthusiasm to share and heal, along with his caring nature, make him an involved curandero and teacher.

Maestra Anita: comes from a shamanic lineage and started working with plants at the age of 13, although her formal training as a Maestra began later in life together with her husband. Maestra Anita is a gentle, kind matriarch, and her nurturing spirit is an integral part of her healing approach. Like her husband, she is a well-respected maestra in the local village, as well as in the global plant medicine community.

The maestra and maestro work together with two sons in the Santuario ceremonies and with carefully selected maestros/maestras from the jungle nearby.

Maestro Tomas (Sui Metsa), is the eldest son of Anita and Diogenes. He studied as a curandero under the guidance of his parents and became a strong but gentle maestro. His ikaros provides powerful opening guidance during ceremonies, while his gentle presence is very disarming. Like his parents, he is a well-respected maestro in the plant medicine realms where he walks his ways.

Oliver (Shawan Niwe), one of the youngest sons got intrigued by ayahuasca by listening to his parents sing the ikaros. He drank his first ayahuasca at the age of twelve and he has studied the plants ever since. His ikaros are refined and create beautifully supportive energies during ceremonies. 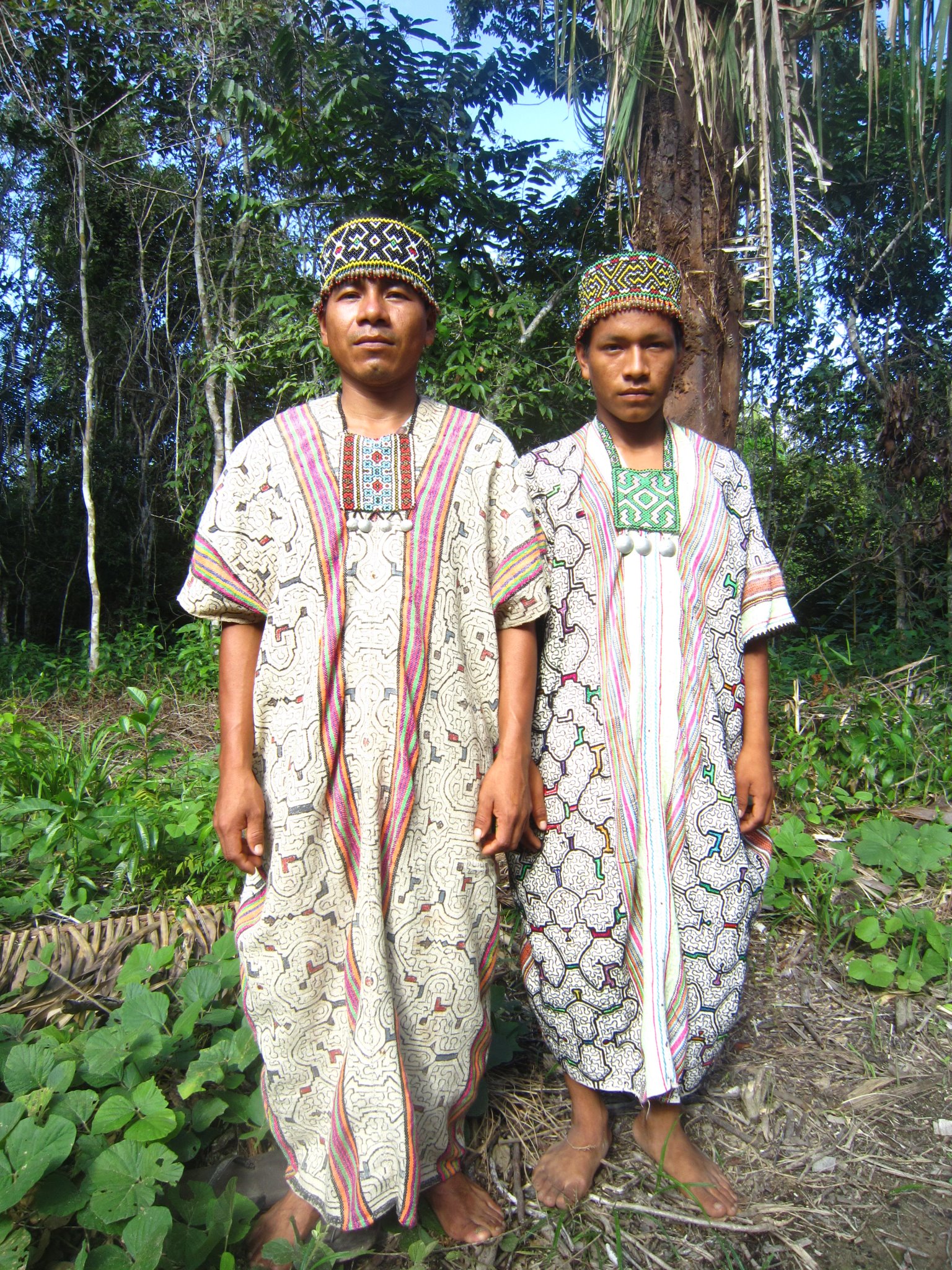